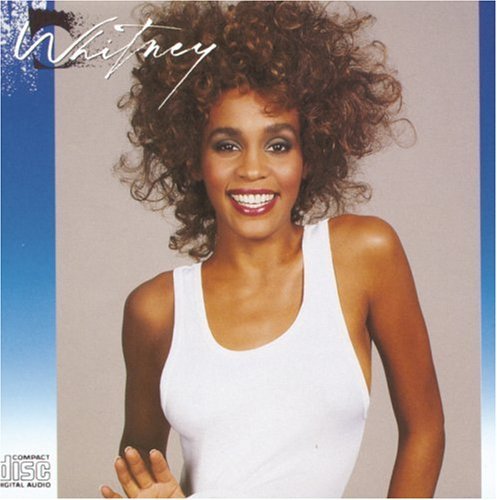 A sad post today.. At the age of 48 Whitney Houston has died.

And so begins the analysis of celebrity, the glare of media attention and cautionary tales of substance abuse.

I think the fact that strikes me so much is that Madonna at 53 is still performing and wowing the public with her recent appearance at the superbowl but Whitney – arguably far more naturally talented is found dead in a bathtub. 🙁

I feel for her daughter and I hope she has some good people around her in the coming days.

Whitney was part of the soundtrack of my youth.  Another tragic loss, going the same way as so many others (Michael Jackson, Amy Winehouse, Heath Ledger).  I’m going to remember her for what she was – the voice of a generation.