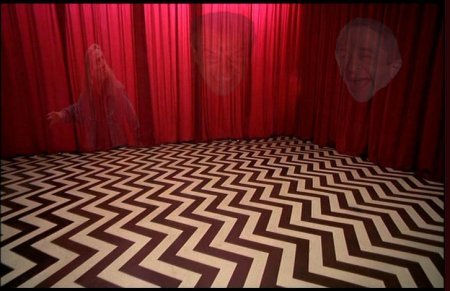 Fire walk with me

I have to say that this is a series that gets in your head and just won’t leave.  On the weekend we continued our Twin Peaks marathon and the more I watch the more questions I have even though I saw it when it was first on television.  In many respects I find the second series much more gripping than the first series.  Is “Bob” really the evil that men do?  How culpable is Leland really?  Why was he possessed as a child?  Why him?

I remember once seeing a man that looked exactly like Bob in a night club called Pop in Soho, London.  He just sat there grinning in that bob kind of way.  I was so scared I left immediately.  Seemed a prudent thing to do.