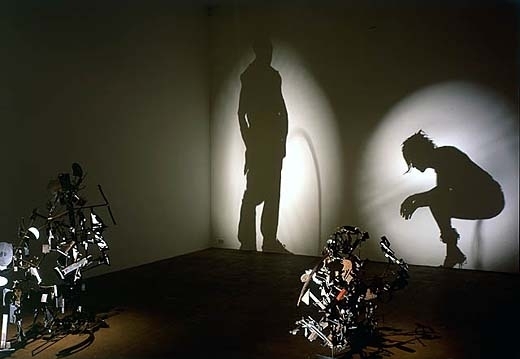 Psychological projection or projection bias is a psychological defense mechanism where a person unconsciously denies his or her own attributes, thoughts, and emotions, which are then ascribed to the outside world, such as to other people. Thus, projection involves imagining or projecting the belief that others have those feelings.

Projection reduces anxiety by allowing the expression of the unwanted unconscious impulses or desires without letting the conscious mind recognize them.

An example of this behavior might be blaming another for self failure. The mind may avoid the discomfort of consciously admitting personal faults by keeping those feelings unconscious, and by redirecting libidinal satisfaction by attaching, or “projecting,” those same faults onto another person or object.

I’m no psychologist but this is so common..

“He who fights with monsters should look to it that he himself does not become a monster. And when you gaze long into an abyss the abyss also gazes into you.”